Playing along with the masculine challenge with the As You Can See It Challenge today. I had a lot of fun creating this group of cards most of which were included in the mailing to the “Making Cards for Troops” group. The image was found online and colored in with colored pencils. The sentiment is computer generated and the map was copied from road and street map that my husband used during his driving career before GPS was available to him. He still would rather look at a map!! Two other samples include one in black and white on kraft and the other is for those “Y”s who prefer trains.

Fun challenge! Thanks for stopping in for a peek. 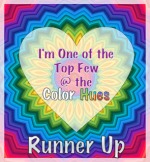 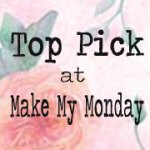 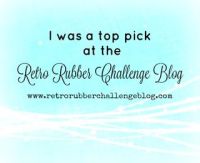 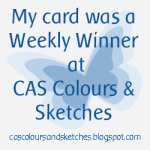 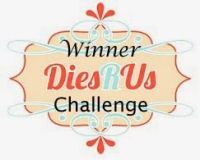 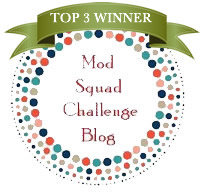